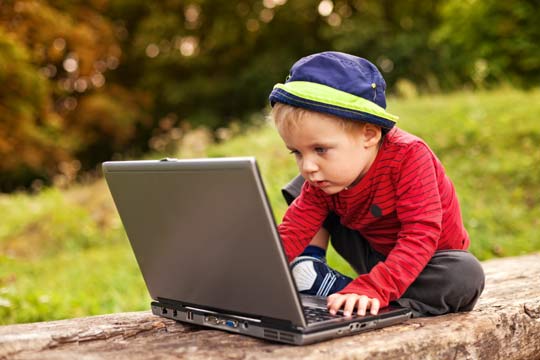 Believe it or not, there are up to 80 million people between the ages of 16 and 29 who will be filling your vacancies in the year ahead. They are often called “Generation Y.” Also known as the “Echo Boomers”, they are the children of that other gigantic demographic, The Baby Boomers (those born between 1946 and 1964). Born between 1981 and 1995, they’re already having a huge impact on entire segments of the economy. And as the population ages, they will become the next dominant generation of Americans. So whether you call them “echo boomers,” “Generation Y” or “millennials,” they already comprise nearly a third of the U.S. population, and currently, spend $180 billion a year of their own and their parents’ money. They are a force to be reckoned with and not to be ignored.

How to Attract Them to Fill Your Vacancies?
To begin with, you have to reach them on a technological level. They don’t read newspapers and aren’t likely to even read their mail. They are multi-taskers with smart phones, iPads, music downloads, and text-messaging on their Internet-connected devices. They are totally plugged-in citizens of a worldwide community. Communicate to them like their favorite smart phone and computer-tablet company does. Have you been to an Apple store lately? It’s absolutely packed with Echo Boomers! Think about it, do you know anyone between the ages of 16 and 29 that doesn’t have either an iPhone, an iPod,or an iPad?
Go to Apple’s website and see for yourself how they grab and hold the attention of this enormous generation. Watch the videos that they use to speak to the heart of their interests and how Apple motivates them. When it comes to having a place to live, this generation doesn’t mind living with their parents as long as tolerably possible. Yet at some point they want their privacy and independence. What they don’t seem to want is the responsibility or financial obligations involved in owning their own place. My own two (my daughter, a Generation Xer, and my son born in 1981) both have chosen to rent or lease their respective housing.
Forbes recently had a relevant article titled, “Housing the Echo Boomers—Next Big Real Estate Opportunity?” and it is a must-read for property managers who want to attract this age group. In the section titled, “What Will They Want?” the author emphasizes that “…most of Generation Y seem to want modest homes, the demand of which may be indicative of their young age. But it might also represent a demographic shift against large housing that is often overpriced and unnecessary.”
So if you’re using smartphone and online applications to advertise rental properties to this group, make sure you focus on affordability, easy upkeep, and the manageable size of your rentals. The Echo Boomers have been polled in recent years, and they value not only the economy, but also ecology. They want to live in as green and environmentally-friendly a home as possible. If your units are energy efficient and have features that show respect for the planet, make that part of the theme for your advertisement. Appeal to their priorities and let them know that you understand what they’re looking for.
This massive generational group is rediscovering the joys of marriage, partnering and raising a family. Again, reach them through their technologies and stress that your rental housing is close to work, school and their kind of social areas. Accentuate the point that housing which is centrally located will save them money so that they can afford other things in the area and be closer to where they work or can find additional employment.
Be Sociable, Share!